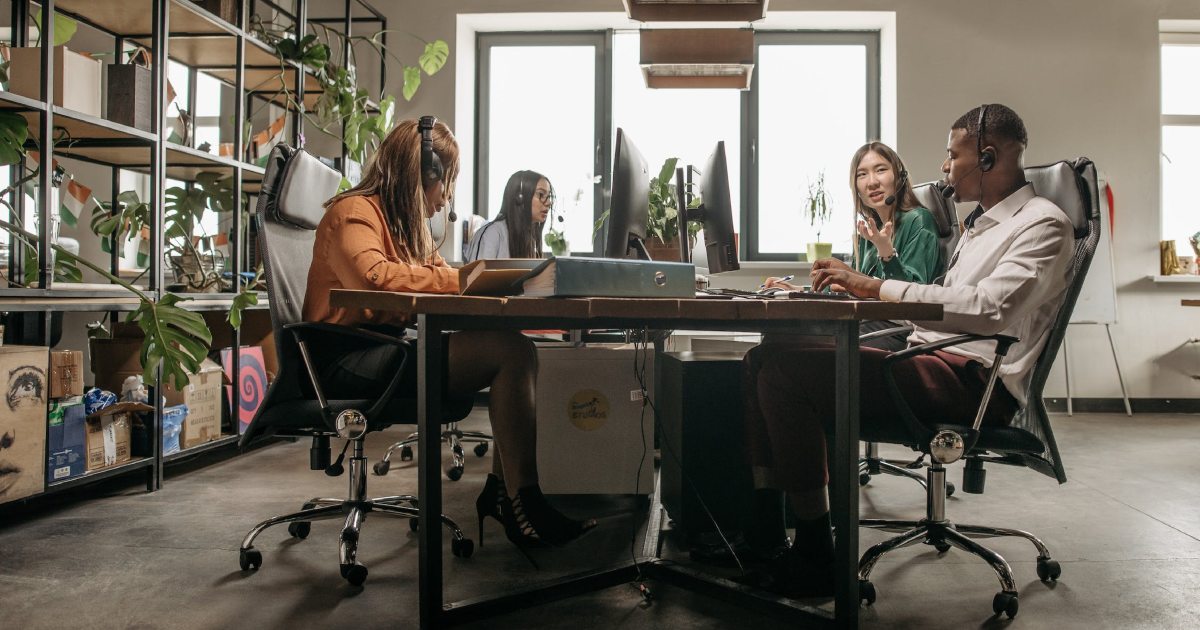 The daily activities in a normal office set-up can be monotonous and tiresome. The employees easily get used to their normal duties, and the boredom that results could affect productivity, and also encourage internal politics. As a leader of any organization, it becomes important to understand the kind of team building games that the workers can be engaged in.

This could potentially improve the morale to work, and promote creativity in the workplace. It is effective to include some team building games and activities especially when holding larger meetings about team goals or important projects.

How to organize team building games in the office?

Organizing a team building activity for a small group demands a different approach compared with organizing an event for a large company or corporation. In instances where the group comprises a small number, the requirements are minimal.

Small groups are required to work together for a long time, hence the need for members to understand each other, with full cognizant of the strengths and weaknesses of every person. The following activities strengthen teams and develop problem-solving and creative thinking skills.

If you are thinking of hosting a team building activity, you might be unsure which activity is effective for your employees. The following four simple games can form an important platform to start from before integrating others.

Team Building Bingo is an exciting DIY team building game for understanding more about the people you work with. Prior to playing, the players are subjected to brainstorming about their past experiences, before organizing the thoughts on the Bingo board.

During the game, the players ask each other if they had specific experiences, and record them on the board. If the answer is yes the person signs against the corresponding experience. The player who collects the most signatures along vertical, horizontal or diagonal lines becomes the winner.

Two Truths and One Lie

This is another fun way to learn about your colleagues. The game does not require any material, which makes it so simple to play. In this game, a team member presents two statements, one truth and the other one a lie.

The other members have to establish which one is a lie. The person who guesses correctly wins a point. In instances where all members fail to guess correctly, the presenter earns the point. The person who collects most of the points becomes the winner.

Never Have I Ever

Classic game which is normally played in camps, but also applicable in an office setting. To start, the players hold up all their five fingers. Then in a circle, the players mention something that they have never done. If the mentioned experience relates with one of the players, they put one of their fingers down.

The winner of the game is the one whose five fingers remain standing by the end of the game. Through this game, the employees learn very interesting traits about their co-workers.

What’s On My Desk?

This is another game which is used to test how well colleagues know each other. In this game, employees are requested to submit photos of their desk set up. Once the photos are in, they are shared in a common space where everyone can be able to access them.

Then, the member is asked in turn to guess whose desk is whose. The person who guesses most of the desks correctly is the winner. This is a great game because colleagues get to know each other well through desk memorabilia.

These team building games are simple, and do not require a lot of material and time. Their simplicity makes it easy for the employees to play and find fun. Considering the busy schedules that leaders find themselves in, adopting some of the games described above would be a proper approach to make the employees feel engaged.

In the same vein, they create a welcoming environment where all workers appreciate being part of the team.

Read more in our article Why team building is important as well as Teamwork challenges you should try to avoid.

It doesn’t matter if your team is big or small, the key is communication with each other, which will lead to a cohesive and successful team. 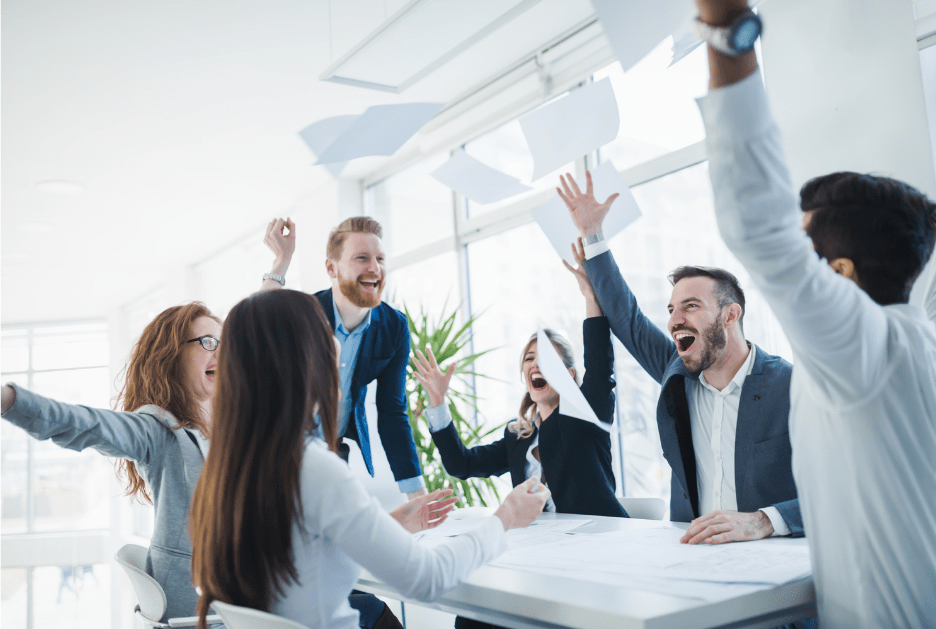 Engaged employees provide better results, improve customer relationships and achieve much more impressive organic growth than those who are not involved. 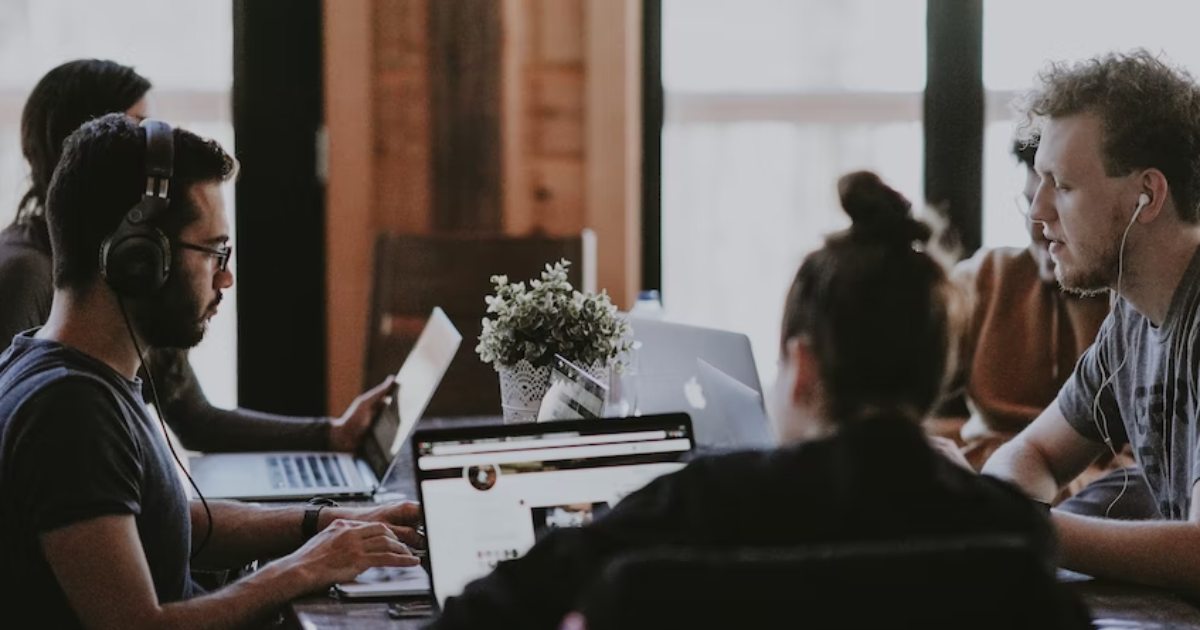 Teamwork challenges are natural when managing a group of staff, however there are some things that should be avoided at all cost. 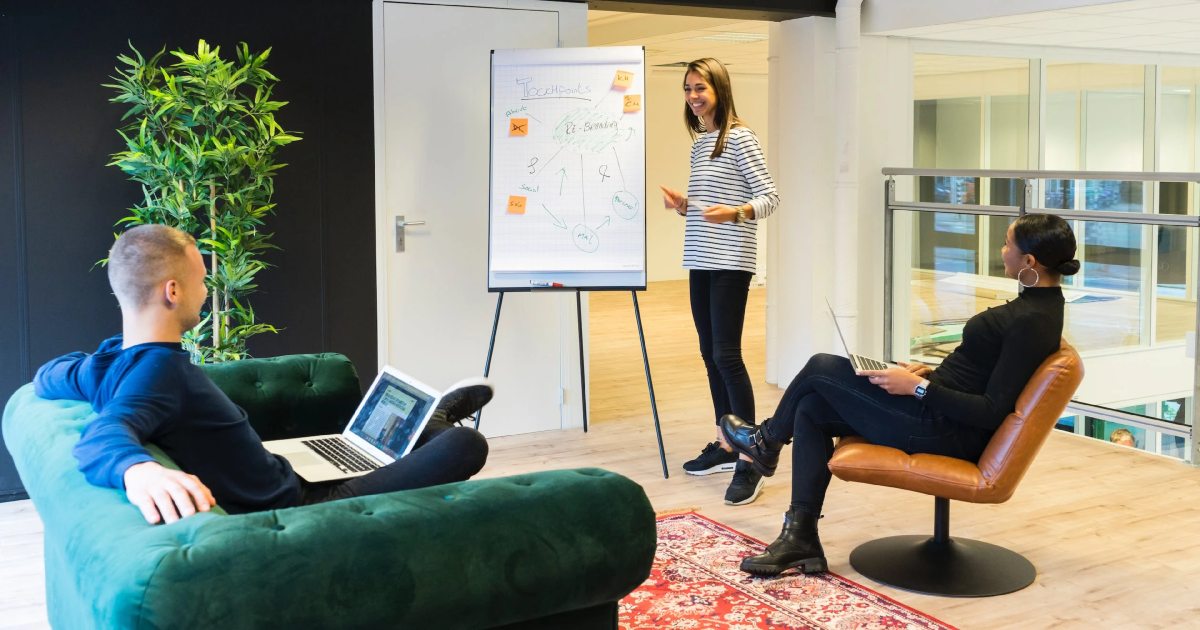 Good employees are ones that are driven and valued as well as motivated, so it is important to know of the key steps in setting employee goals. 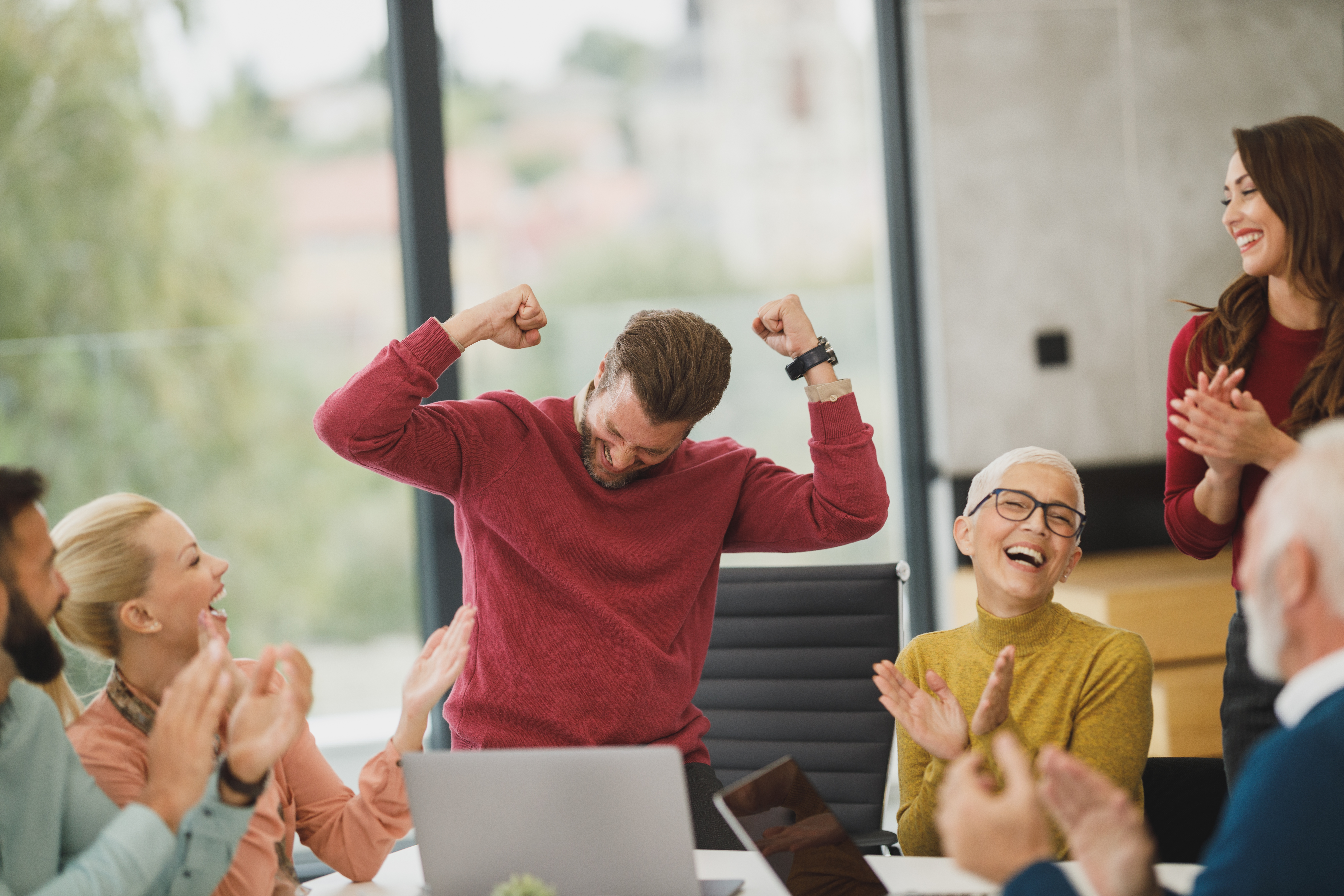 The most effective leaders out there consistently strive to improve themselves. An article on Harvard Business School notes how expanding and sharpening their skillsets make them more reliable to the people they lead—and they can demonstrate this with the way they can support each team member, influence discussions, and resolve issues. As a result, several leaders go… 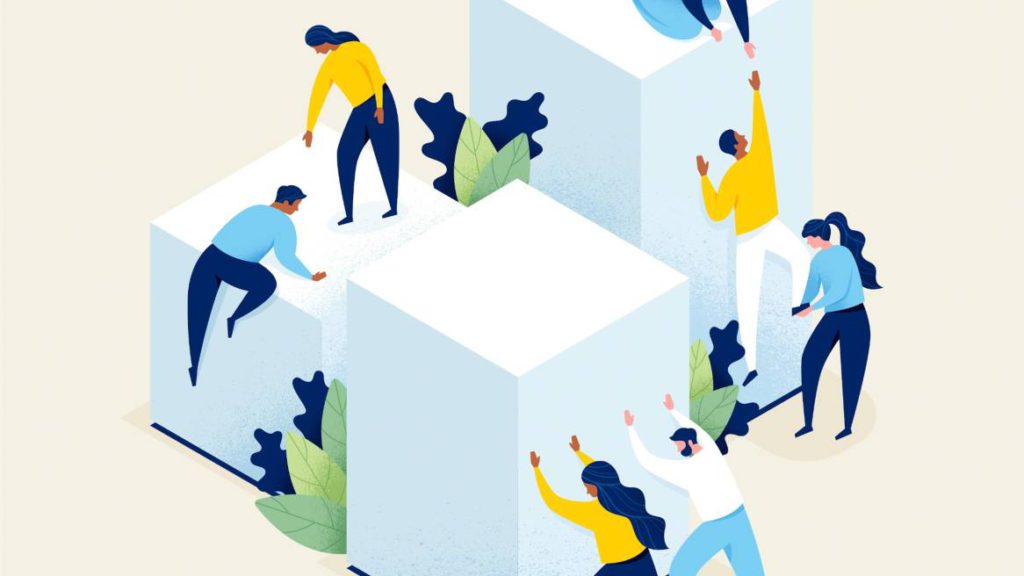 Organizational Subcultures: Creation and Importance Parallel to official organization culture many companies also can have subcultures that are naturally created by its employees. There even exists a pluralist perspective on subcultures in companies, saying that the culture in organizations mostly are not monolith but rather many subcultures along with dominant and official culture. In this…