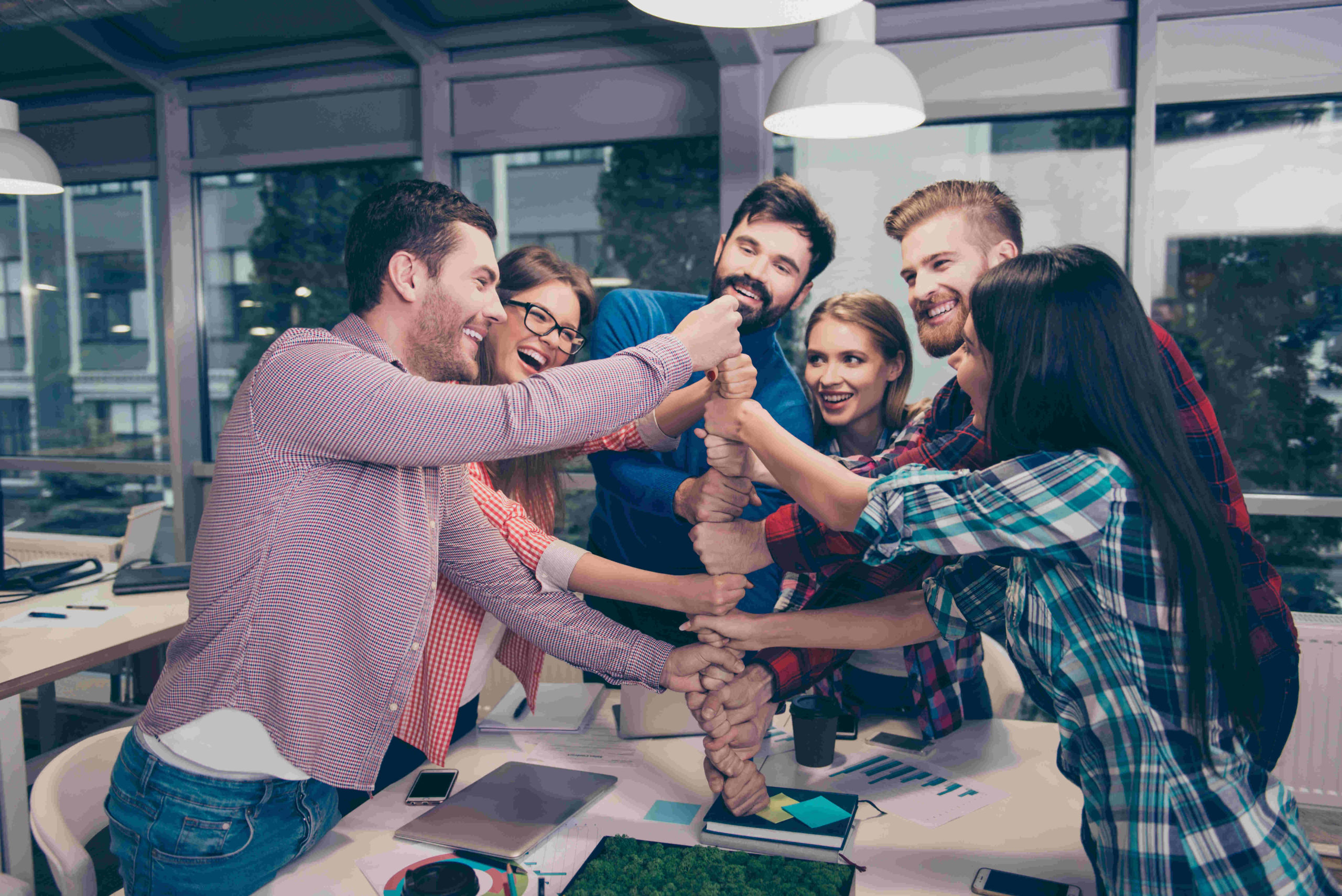 Relationships Between Leaders and Followers

Everyone has heard the terms leader and follower and definitely asked themselves what I am, what I should be, and how to become a leader? With the prominence of these terms in society, the question arises whether it is important to make a breakdown of employees into leaders and followers, and are leaders really the gold of the company? Read more: Types of Leaders in Modern Workplaces.

It’s important for a company’s success that every element of its internal environment operates following business goals, strategy, and ability to ensure the competitiveness of the company in its field; the same applies to employees and their role within the company, regardless of the position they occupy. A leader is incapable of doing his job effectively without a good team, and it’s difficult for the team to move forward with the company’s goals without a knowledgeable and motivating leader.

Leaders and followers are one team.

Would there be leaders without followers, and would these leaders be “leaders” if they had not initially been followers? Both positions are equally important, require responsibility, and interact with each other: the leader must help his followers grow, whereas the followers must contribute to the success of their leader.

Based on a 2013 study on the role of followers in a company and their relationship with leaders, researchers found that both their collaboration and the well-functioning of both sides are equally important to the company’s growth.

A leader influences his team, just as a team creates influence on a leader. This collaboration can be both positive and negative, influenced by the ability of both parties to trust, listen, help, solve problems and find new solutions.

Without followers, there are no leaders

Every company has significant individuals who are ready to not only manage and monitor the processes within the company but also to execute and implement them effectively. Similarly, individuals who are skilled in providing effective division of labor to each team member are needed to deliver the outcome as successful as possible and in line with each individual’s skills and abilities.

Each leader was once a follower

Every leader has been part of a team of followers who has proven his ability and authority to accomplish specific tasks through his dedication and passion. However, that does not mean that they are capable of leading all work processes. So everyone in the company has their own individual approach for doing different jobs and solving problems, which means that anyone can become a leader in a particular task as long as they are willing and ready to take responsibility.

Leaders and followers are influenced by each other

Leaders influence their followers according to the company’s needs, while followers influence leaders with their attitude and actions – it can have both positive and negative impacts. This mutual influence of both sides is a unifying element that can improve the performance and productivity of both the leader and the team members.

Followers and leaders should have a similar set of characteristics

At best, both leaders and followers embrace a set of assets that reflect the business and collaboration needs. Full engagement, independence, initiative, activity, and courage are the qualities that unite leaders and followers, making them a cohesive team working for common purposes.

What do followers expect from their leader?

What do leaders expect from their followers?

Every employee of the company is essential to ensure full functionality, regardless of its position. Both leaders and followers are a united team that interacts with each other, proving the need for their mutual collaboration to perform their jobs effectively. 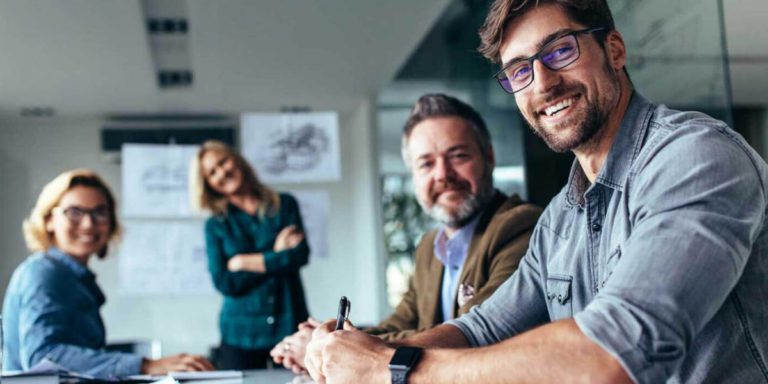 It is important for business owners to create a workplace where employees want to return every day. In order to recruit and retain the best talent in a company, employers need to identify what makes their corporate offices a pleasant and motivating work environment. 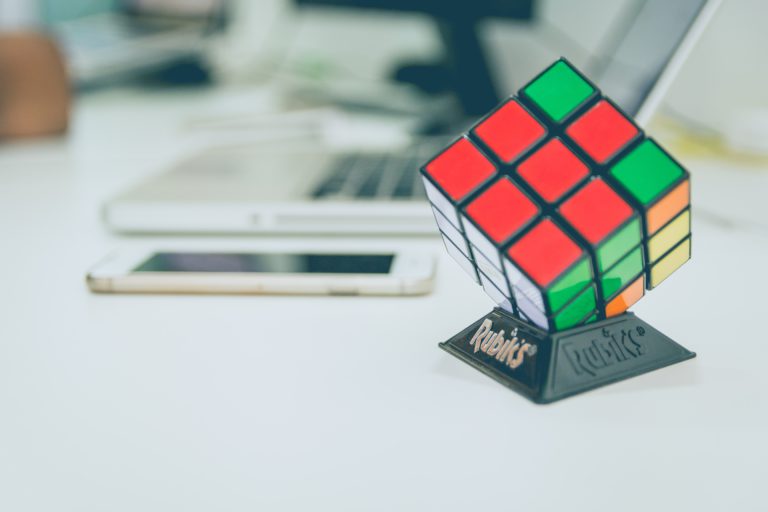 Nowadays to start a successful collaboration with an employee, companies need to spend time on creating an effective training process. Some training techniques are outdated and request a lot of time, effort, and do not make effective results. But what about gamification? 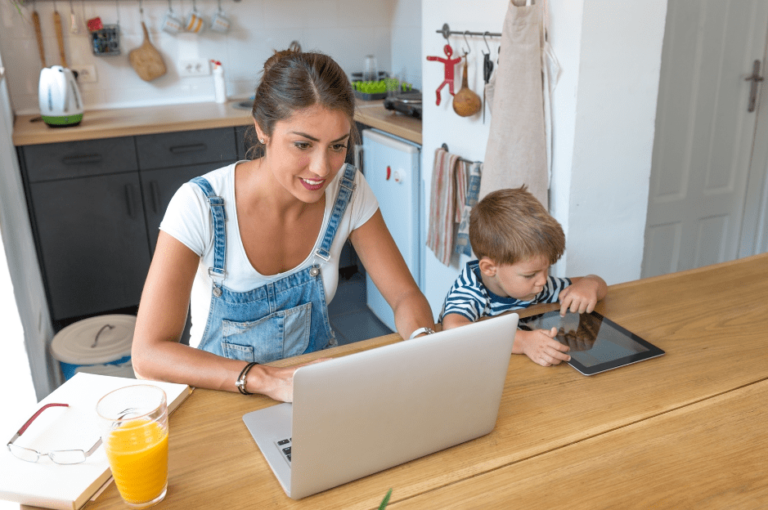 At first glance, it may seem that the most significant benefits are for the employees, but in reality, the employer also has a considerable chance of benefiting from this situation. 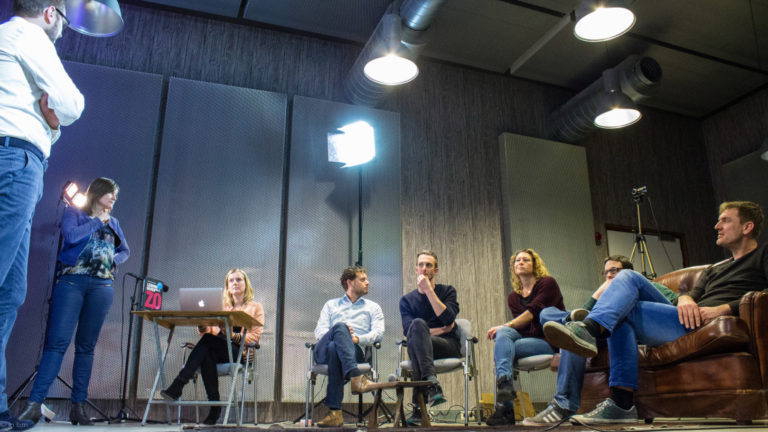 This article explains why employee engagement will be difficult or almost impossible to achieve without transforming the company’s culture into a culture of continuous learning.

How do you find out whether employees are satisfied with the current work environment, what improvements are needed, and what problems each employee faces on a daily basis? Employee satisfaction surveys are the right answer!

If we imagine that the company is a big boat, but the employees are its rowers, then less than a third (about 30%) are very engaged and active rowers doing their best, half are rowing but not being productive and psychologically connected to it (not engaged) and approximately 20% want to leave the boat and are looking for somewhere else to row (disengaged).